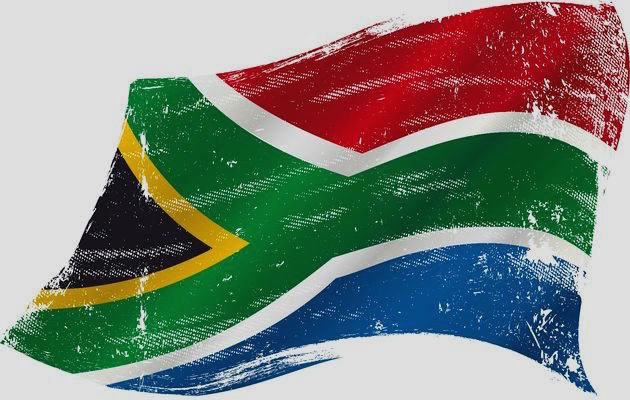 The IoT Wave Has Spread Through the Continent of Africa 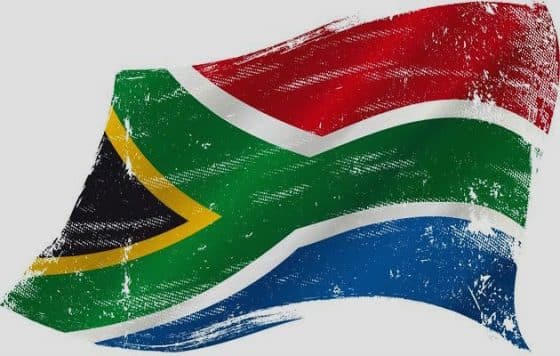 The annual Southern Africa Telecommunication Networks and Applications Conference (SATNAC) is Africa’s leading ICT conference in which approximately 400 delegates, who have student, academic or government representative statuses, come to discuss important advancements in information technology. This year, the 19th SATNAC started on September 4th and ended on September 7th. The theme was set to be “Broadband Evolution – Unlocking ‘The Internet of Things.’” It’s evident that IoT has been gaining momentum not only in highly developed countries like the U.S., but also in other countries all over the world. The IoT wave has also spread through the continent of Africa.

Siyabonga Cwele, telecoms minister of South Africa, said that, “The South African government must adapt to the reality of the Internet of Things in order to shape the country’s future” during the speech he delivered at SATNAC. Cwele also provided his viewpoint of the role government should play as an IoT promoter: “Governments need to adapt as the convergence of physical, digital and new technology platforms enable citizens to engage rather than being mere recipients,” said Cwele. His statement clearly indicated that the government would be a critical factor in determining the success of IoT implementations in each country. For the next few months, we can keep an eye on the developments of IoT in South Africa.