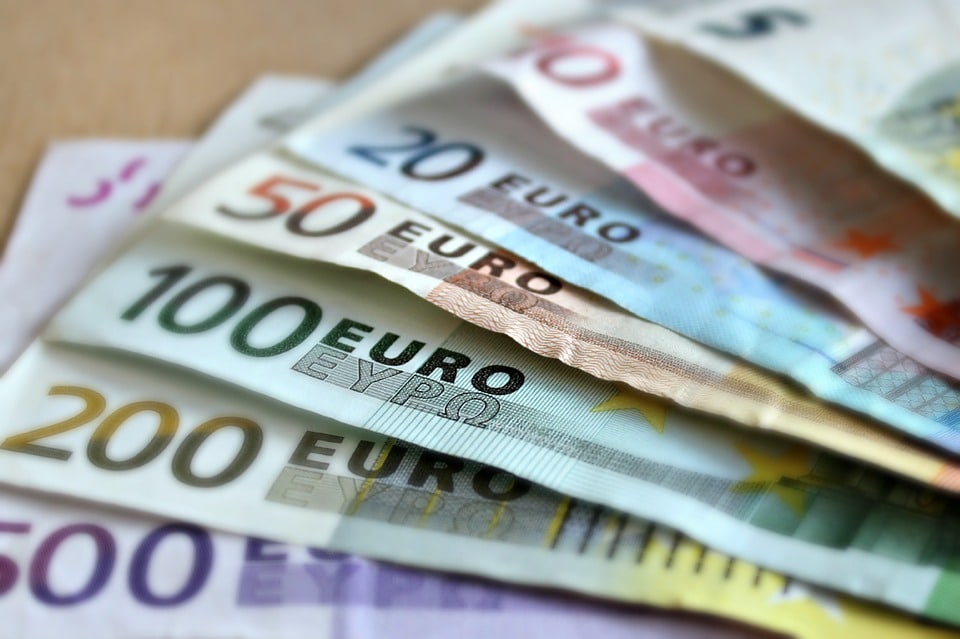 IBM is investing US$200 million in the headquarter of its Watson IoT division in Munich. It will be one of the biggest investment it has ever made in Europe.

Faced with the rising demand for AI technologies and the capacity to connect everything to the internet, Big Blue will spend most of the money on setting up collaboration centers with its clients. In these hands-on labs, clients can work closely with researchers, engineers, developers and business experts.