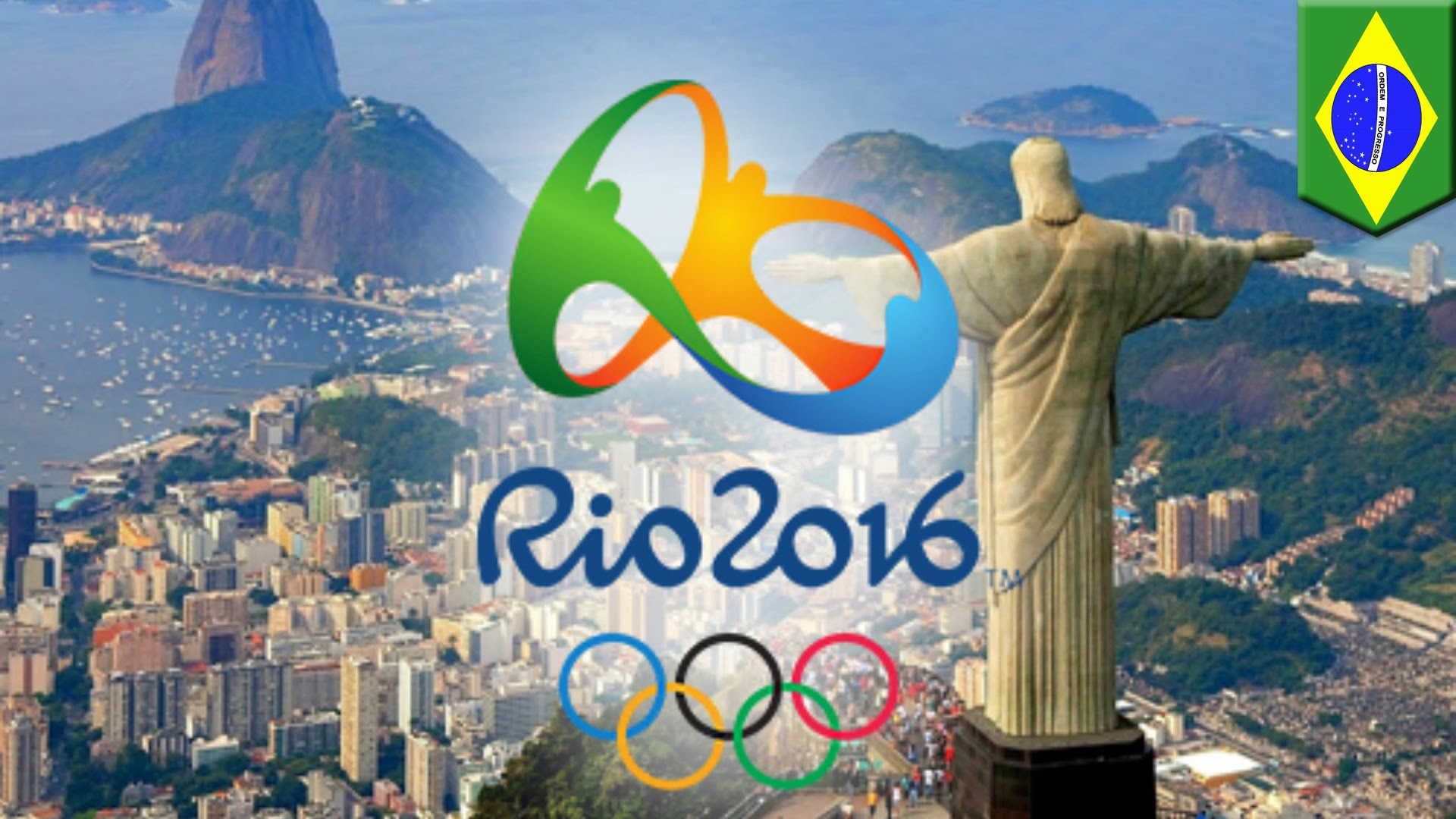 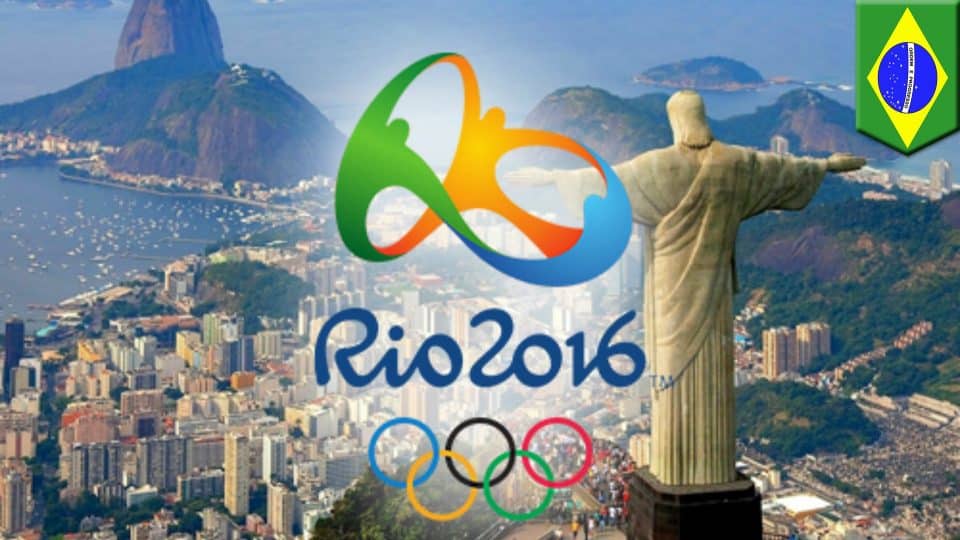 It can be difficult to have everyone agree that the 2016 Rio Olympic Games are the best ever in history; however, there is little doubt that the games should be well remembered as the first Olympics that widely adopted IoT technologies.

Elly Resende, the CIO of 2016 Rio Olympics, said in an interview with RCR Wireless News that his team did bear a concept of “Internet of Things” in mind, considering the fact that they had deployed many sensors to capture data from athletes coming from all over the world.

In addition to the infrastructure, many IoT devices are used during the world-class athletes’ training sessions. The VERT Wearable Jump Monitor is a device worn by the members of the US Women’s National Volleyball to measure their performances and prevent injuries. Another widely used product is called WHOOP, a wrist wearable device, which continuously measures an athlete’s strain and recovery to assist him with designing suitable training plans.

During every match and play, IoT technologies could aid sports referees with making their judgment decisions more accurately with the data collected by the sensors. For example, a system called “Hawk-Eye” has been used in numerous major tennis tournaments for multiple years, including the one in the 2016 Rio Olympics, to precisely determine the point at which the tennis ball landed and thus eliminate the difficulty of making judgments for umpires. Moreover, thanks to these sensors, spectators are now granted more real-time information of each play, including replay our figures, resulting in higher level of spectator engagement and better watching experiences.

The first attempt made by 2016 Rio Olympics ICT Team to incorporate IoT capabilities into Olympic Games laid a foundation for further IoT implementation in 2020 Tokyo Olympics. It’s exciting to see how IoT technologies could bring the next quadrennial Olympic Games to a higher level.

Source of the featured image: http://thetechnews.com/2016/08/09/new-technological-innovations-of-rio-olympics/