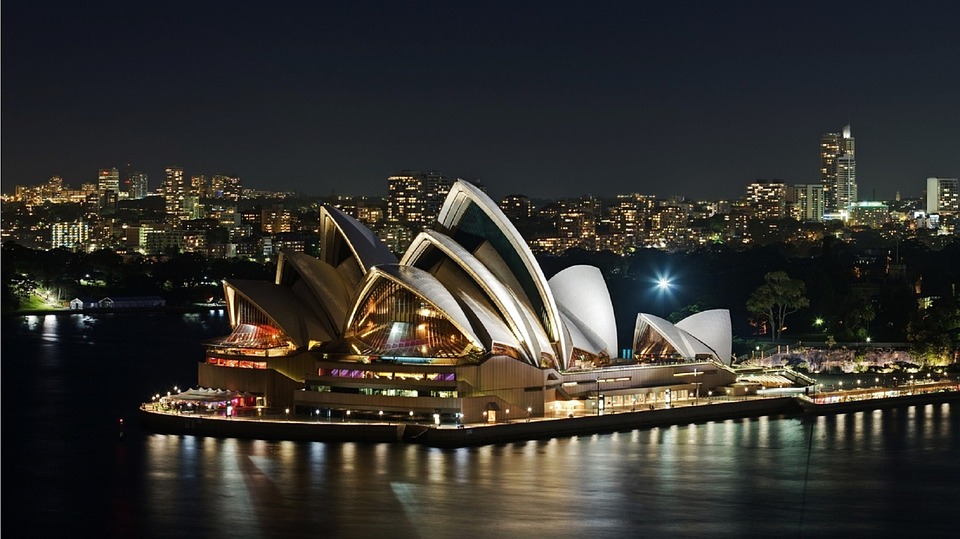 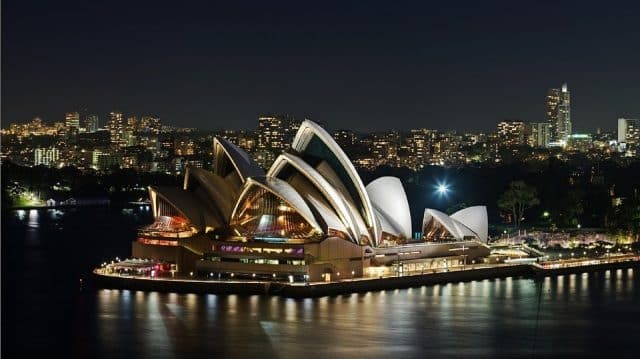 The “Barangaroo Community Network” operates in the 915MHz spectrum, based on the LoRaWAN (Long Range Wide Area Network) low power standard. The IoT getaway is able to support 1,000 devices at once, within a 3km to 5km radius. The network is backed by KPMG, IoT Alliance Australia (IoTAA) and some other organizations.

“The Internet of Things has the potential to transform a wide range of Australian sectors from agriculture to aged care, by placing sensors in everyday objects that can send and receive data. This data can then be analyzed and used to increase the efficiency of services and develop new applications,” Fifield said, “The government is committed to working with industry to realize the full potential of IoT technologies and to ensure Australia takes a leadership role in this area.”