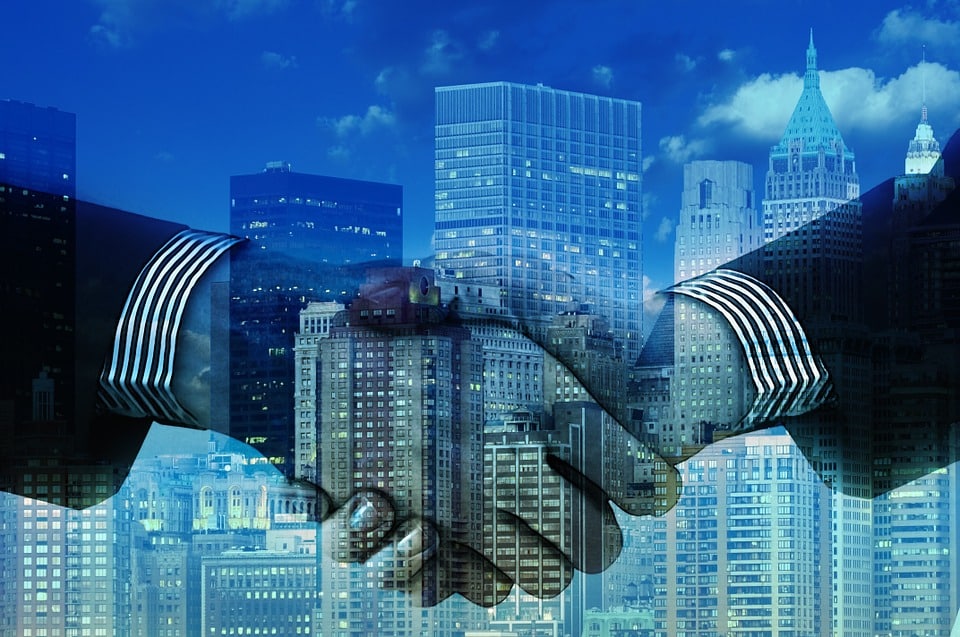 New Partnership between Qualcomm and Verizon

Just when we were talking about the upcoming competition between Intel and Qualcomm, it seems that Qualcomm has called on some backup.

Yesterday, Verizon announced a new partnership with Qualcomm on IoT. “When it comes to the Internet of Things, no single company can go at it alone in order to scale from the millions of devices to the billions of devices needed to create cleaner cities, deliver better health care, conserve water and make the digital world work better for consumers and citizens,” said Mike Lanman, Verizon’s Senior VP of Enterprise Products and IoT.

PR Newswire, “Verizon and Qualcomm Double Down on the Internet of Things,” September 6, 2016.