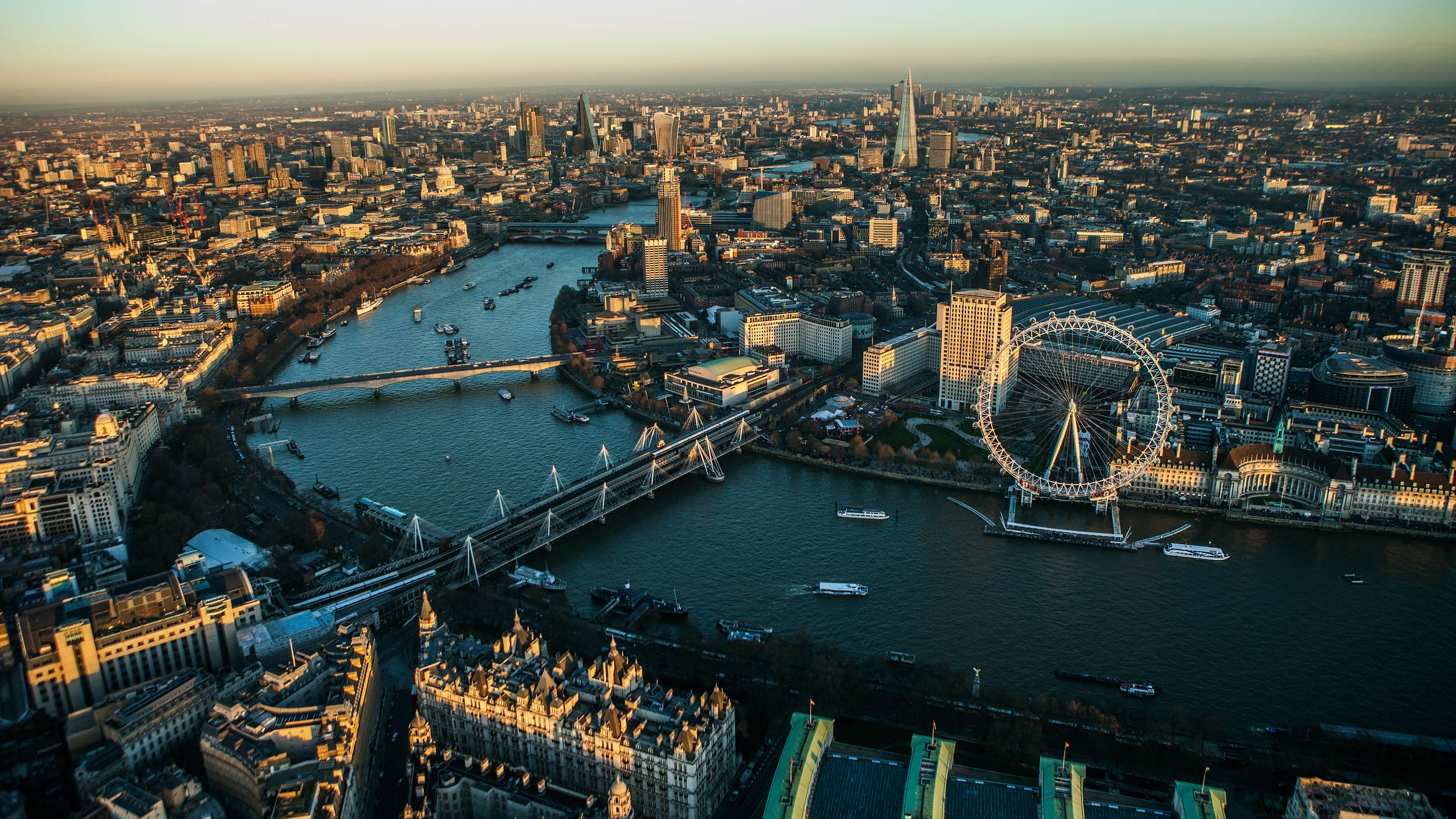 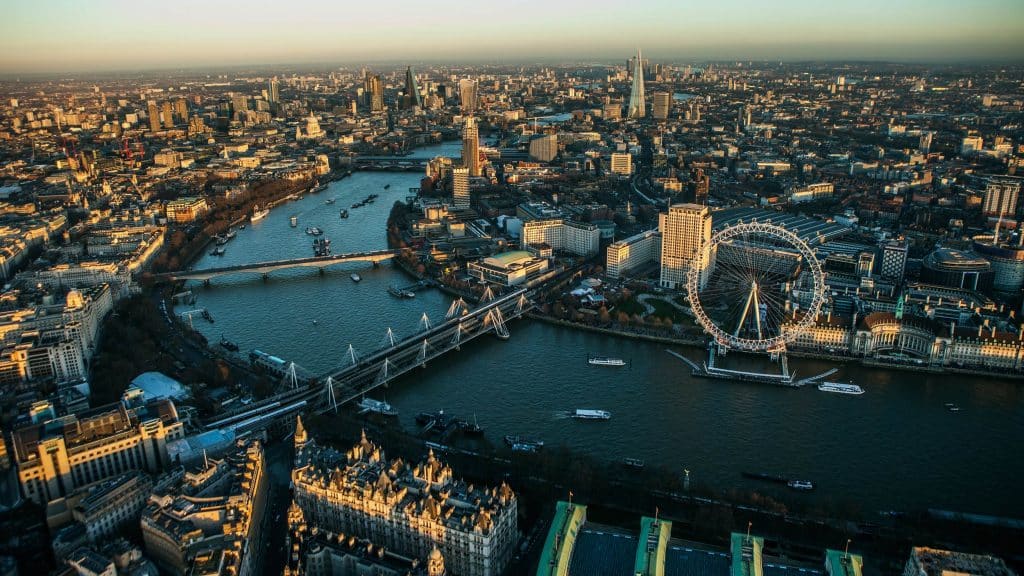 Digital Catapult, partially funded by the British government, has launched a citywide and free-to-use IoT network in London. “We aim to roll Things Conneted out to help remove the barriers to IoT technology for businesses and create new revenue opportunities for entrepreneurs,” said Jeremy Silver, Digital Catapult’s CEO.

Things Connected is comprised of 50 LoRaWan base stations to which users will be able to connect for free. If the initial test goes well, LPWAN technology will be added later to the London network. In the future, Digital Catapult plans to launch similar networks throughout the U.K.

Things Connected was developed to help drive IoT adoption and we look forward to how it will work out.

(Here’s a throwback to the launch of Australia’s first live IoT network.)