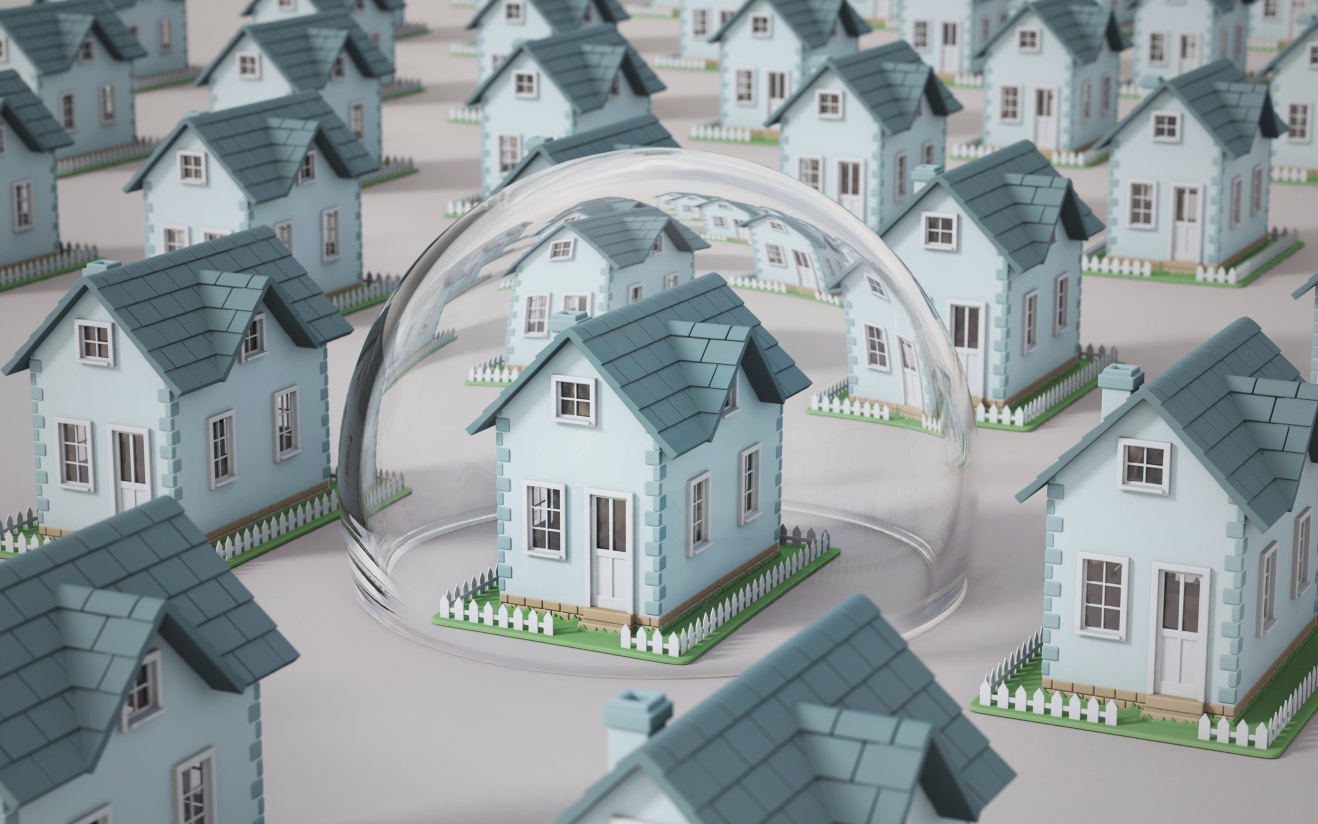 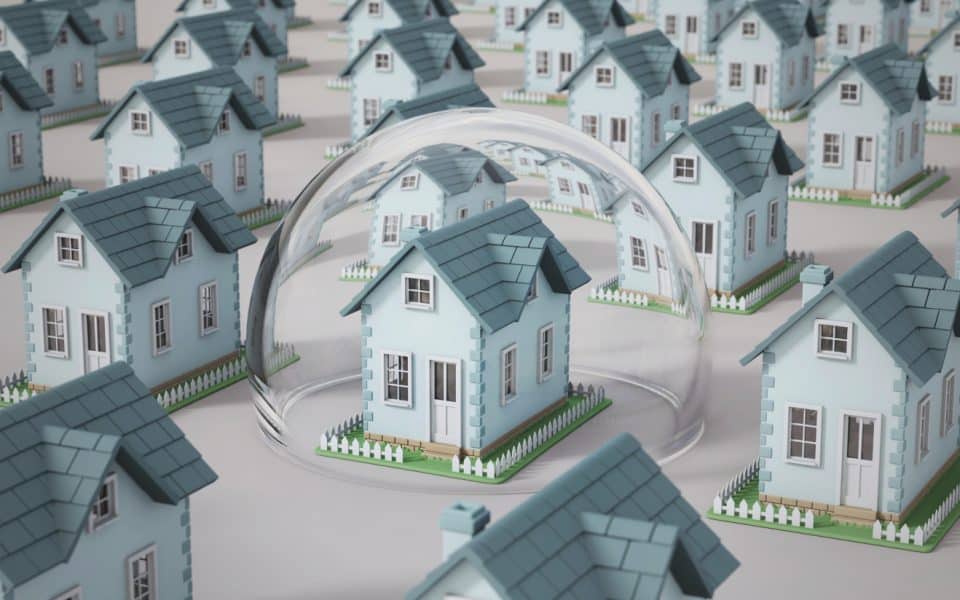 If you’re living in a place susceptible to the invasion of wild animals, chances are you would be excited to find out there’s an existing easy-to-use IoT solution to it. If that doesn’t sound like a real threat to you, what about the possibility of intrusion of unwelcome visitors like burglars? Chris Ciabarra, a security expert and the CTO of Revel Systems, writes that IoT’s killer app is likely to be home security in his article posted on TechCrunch. The app will be able to show the information collected from motion-detecting devices and sensors installed inside and outside a house. Automatically sending a text message as a warning whenever something or someone unexpectedly shows up in a particular area is a feature that can be enabled for people craving for a higher level of home security.

Ciabarra himself has already installed the smart home security system in his own house. Seeing that most people would like to secure their valuable properties against intruders, the IoT applications designed for home security are of high potential. Considering the ease of adopting the basic IoT home security solution and the affordable price, Ciabarra further argues that the benefits brought about by IoT home security systems will lead to people’s greater interest in other IoT solutions.