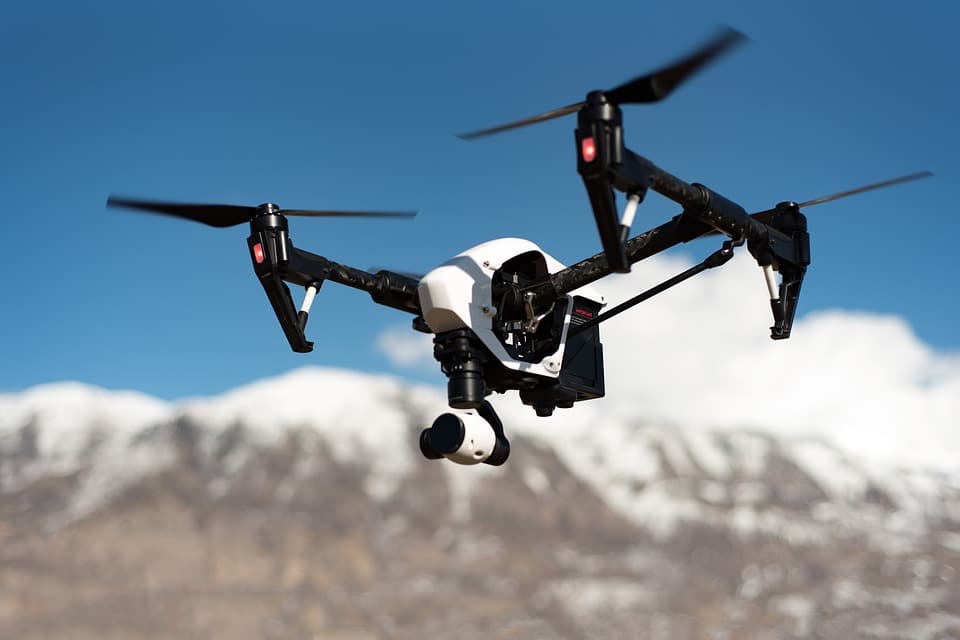 IBM has agreed on a deal with the Dutch drone maker Aerialtronics.

For starters, the two target cell tower maintenance market. Instead of sending humans to laboriously climb towers and report back, drones are expected to conduct the inspection. Adding IBM’s visual recognition application programming interfaces (APIs), images can be captured and problems will be detected while the drone’s inspecting cell towers. Later on, Watson IoT analyze the information collected and apply confidence ratings to its analysis to help inspectors decide when repairs should be done.